Skinceuticals claims that its Advanced Pigment Corrector is the solution for aging skin beginning to develop discolorations. It is said to deeply nourishing, quenching the skin as it penetrates down into pores.

They say it reduces the appearances of age spots as well as scars from blemishes. It helps lift away dead skin cells allowing radiant, supple skin to shine through. It is advertised as effective enough to treat those suffering from extreme hyperpigmentation.

Skinceuticals says that its Advanced Pigment Corrector revitalizes tired dull, skin with a blend of powerful botanicals. This formula was designed exclusively to hydrate the skin while whitening and brightening it for a flawless look. Take a look at the science behind the company claims. 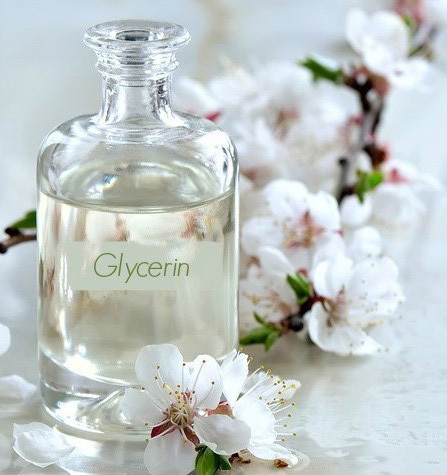 Salicylic acid is a form of beta hydroxy acid added to numerous skin care and medicinal products. It lifts dead skin cells to exfoliate the skin and allow healthy, fresh skin to shine through.

Hydroxyphenoxy propionic acid is equivalent to hydroquinone is often used against hyperpigmentation or various forms of skin discoloration. Science has discovered that it has the ability to affect melanin and reduce the color pigmentation is skin cells.

The polyphenolic compounds of ellagic acid provide some of the strongest anti-oxidants in the botanical world. They scavenge not only free radicals, but damaged skin cells which cause fines lines and wrinkles to appear.

Glycerin is a popular personal care product ingredient which offers a certain degree of sun protection. It is known to moisturizes and assist skin cells in retaining hydration and is classified as a humectant. Glycerin draws moisture to them from the air.

This formula should be applied twice a day followed by sunscreen for the daytime application. 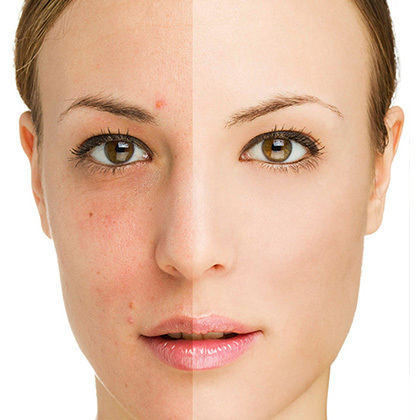 The ingredients in this skin brightener have been individually examined.

It is considered hydroquinone-free as that included produces similar actions.

There are numerous positive reviews for this cream and they far outweigh the negative.

They offer a 90-day money back guarantee.

There are no clinical studies for this cream.

This is a costly brand.

They only honor refunds for purchases on their website.

When requesting money back, consumers must call to acquire a pre-authorization code in advance.

A 1-ounce tube of Advanced Pigment Corrector may be purchased for around $65 from Amazon as well as several other popular skin care websites. The manufacturer will only reimburse customers who order from the official Skinceuticals company website.

Skinceuticals Advanced Pigment Corrector has ingredients that have been studied in the scientific community. There are a number of conditions to the return policy and the company demands that consumers only order from their official website. Taking that and the fact that it is very pricey, this is an unwise purchase.

GymVixen™ Sexy Ripped – What results can be expected from this supplement?