Xylestril is a supplement designed for females. It’s actually intended for weight loss, but it also covers other areas like reducing PMS, increasing sexual drive, nurturing the skin, and removing acne, too. It even asserts it can augment a woman’s cup size. There’s nothing much about the manufacturer, only that it also producers Curvatim, another product comparable to Xylestril. Both can only be purchased online or on e-Bay. This is a usual behavior companies do to avoid being evaluated by the FTC. Additionally, Xylestril claims it can make you lose 8-12 pounds within a week. For one, this is not possible for many people and could be a health risk. The official site has a FAQ page even though important queries such as ‘How does Xylestril function’ are not adequately addressed. There are numerous reviews, mostly saying about the supplement improving their skin rather than shedding some pounds. Though the manufacturer proclaims it presents a 100% guarantee, it wasn’t specifically indicated in their policies that refunds or returns are allowed.

Things to Know about Xylestril 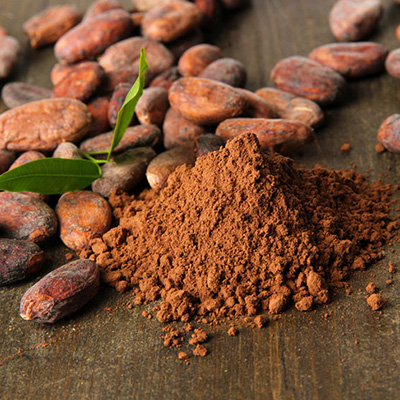 The ingredients in Xylestril’s formulation are enumerated in the manufacturer’s site, although details about the quantity of each component in each pill have been left out. This is unfortunate as full information about description and quantities in diet pills is a crucial factor a customer considers when selecting which product to try. Active components in the list are a natural mix of green tea, soy, chocolate, cinnamon, magnolia bark, dong quai, and ginger root. Weirdly, chocolate here is actually chocamine. It’s a substance extracted from cocoa. It has the benefits of chocolate, but without the fat or sugar. It’s great that there’s green tea because of its known antioxidant properties, even though this has nothing to do with weight loss. It’s likely Xylestril really alleviates PMS due to the presence of dong quai, an herb used traditionally for the same exact purpose for ages. The exact amount is not indicated though. Taking Xylestril is pretty straightforward. Dosage can go as much as one capsule 2-4 times daily. You can take 2 capsules twice a day as an alternative. It’s advised to take this at least 8 hours before going to bed due to the caffeine in the Chocamine and green tea.

Manufacturer of Xylestril has set the cost of the product to a discounted $39.99, despite it being commonly sold at $119.99. Why it’s being offered at such a huge markdown price is not known. On the other hand, stating the claimed original price and the massively discounted one seems to be a sales tactic, but for a product that’s not backed by studies and trials and plagued by poor reviews, even $39.99 would seem pricey.